The impeccably accurate Wikipedia defines Subliminal Messages as “any sensory stimuli below an individual's threshold for conscious perception.” So basically people are getting brainwashed without realizing it, much like in the awesome John Carpenter film They Live.  The problem with the idea of Subliminal Messages is that it’s total crap.  If it’s truly subliminal no one would ever know a person is being influenced.

Let’s look at all those wonderful Disney controversies throughout the years.  Let's start with the naked lady in the Rescuers.  VHS playback allowed people to see a photo of a naked woman in the background while mouse versions Bob Newhart and Zsa Zsa Gabor flew away on the back of Dom Delouise to rescue some ugly ginger child from an alligator.  The parents were up in arms.  Disney was using a subliminal message to brainwash the animated viewing populous everywhere into being naked or not closing their curtains or something.  The intended message that everyone inferred from the fraternity level prank is left to interpretation.  That’s really the point. 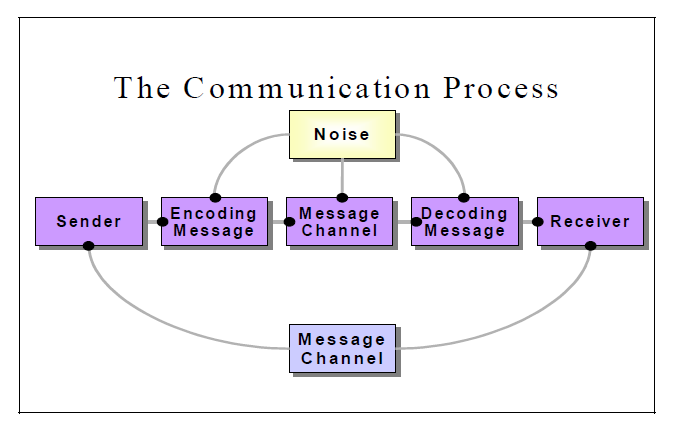 So in reality most people didn’t even see the encoded image in the backdrop until some overbearing mother decided to examine how G the MPAA rating of a movie really is. Therefore if a person doesn’t receive the encoding their brain can never decode it and thus understand what they are suppose to do.

I know what you’re all thinking.  "What about that episode of Saved By the Bell when Zack used a Bo Revere song to trick Kelly into asking him to the Sadie Hawkins Day Dance?"  Well despite the glaring fact that Screech was the true genius behind actually implementing that plan, wouldn’t every politician in the world have hidden audio in their campaign commercials to help them date rape women and tell people to vote for them?  This technology would make every state in the union a swing state and completely screw up the ever efficient Electoral College.

It’s not possible to secretly trick or influence the human mind.  You can bother, threaten, beg, plead, love, guilt, kill with kindness, or outright lie to someone into getting them to do things that you want.  All these actions require a person to be a willing participant in the message.  You can’t just snap you fingers or plug the word “sex” into animated clouds and suddenly make the populous turn into nymphomaniacs.  A neurosis like that takes years of familial and societal abuse.

So the next time you eat an entire bag of Double Stuff Oreos and lapse into a diabetic coma don’t blame Nabisco for their advertising campaign, or when you contract that inevitable STD from frolicking with strange women you meet on the beach don’t blame Disney for the uncontrolled boners you get on wedding cruises.  Blame yourself for being too smart for your own good.