In addition to performing this year Neidfyre, worked with one of the newest shops on the shire, Enchanted Shire, to conduct a game fitting for the theme of Time Travelers weekend. Upon visiting the Enchanted Shire, a sign on the wall states the rules of the game: “When you spot the Tardis say : Are you my Mommy?” The Keeper of the Tardis will give you the secret code, comeback to the Enchanted Shire to receive your free little blue box.”  “Your free little blue box” was a Tardis necklace.  The game was a wonderful way to draw Time Traveling guests into the shop.    Enchanted Shire, like many of the shops in the shire has many one of a kind, handmade items generally only available at the Pennsylvania Renaissance Faire.  If you want to check out some of their items before your visit, follow them on Facebook at https://www.facebook.com/EnchantedShire.

Luckily, if you missed visiting one of your favorite shops during your first trip to the faire, you are almost guaranteed to be able to find the shop upon your return visit.  If your favorite shop is in one of the many permanent structures on the faire grounds, the shop owns that building until they sell it, and you are lucky enough to be able to visit them weekend after weekend.


One of the long standing vendors, the Lion’s Den, has been selling their handcrafted leather goods at the Faire for over 20 years.  Owners and artisans, Josh Soifer & Ray Brehm, specialize in handcrafting leather products, such as mugs, straps, bondage wears, belts, and leather roses.  Upon entering the Lion’s Den, you realize this is not your everyday store, but also a workshop, where you can watch the crafters take a piece of leather a transform it into a masterpiece.  Luckily, as their popularity has grown, you now can view some of their products on their website at www.sjleather.com, and you can follow them on Facebook at https://www.facebook.com/pages/The-Leatherboys/44047529519, but their only store is located at the PA Renaissance Faire.  Their bestselling item is their 100% handcrafted leather mug, that is one of the only leather mugs that can hold hot or cold liquids, and tend to be a favorite item at the faire, by both guests and performers alike.


In addition to sporting leather mugs, many guests decide to participate in the faire by wearing period garb, or garb appropriate to the theme of the weekend.  If you are new to faire attendance, and want to participate as a costumed patron, there exist many shops where you can purchase items such as corsets, hats, even full dresses.

If you are not sure about investing in purchasing Renaissance garb, make your way to Lady Gwendylon Potratraits. For over twenty four years, Lady Gwendylon offers guests the opportunity to step back in time with period pieces for portraits, for the day through rentals, and forever through sales and custom commissioned garb.  Lady Gwendylon has outfitted visitors for the day, such as Good Morning America’s weekend weather person, and for a lifetime, such as a young couple who were married at the Renaissance Faire during Time Travelers Weekend.

The young couple outfitted by Lady Gwendylon, were married and held their wedding reception at the faire.  The Pennsylvania Renaissance faire is fully equipped to host private events,  but you need not attend a private event to enjoy the food and drink at the faire.

It's episode 3.5 of TV Games, starring the world's most interesting host; David Rerecich.

Watch the internet's favorite host David Rerecich take you through the world of video games or TV or something.

It's episode 3 of TV Games, starring the world's most interesting host; David Rerecich. 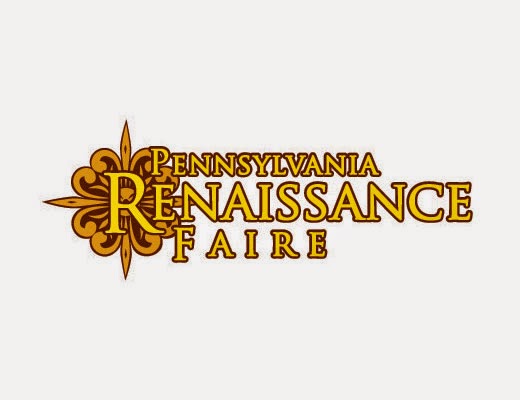 The Pennsylvania Renaissance Faire is a permanent faire held annually, at the Mount Hope Estate and Winery in Manheim, Pennsylvania, currently in its 34th incarnation.  It is open Saturdays and Sundays (and Labor Day Monday), August 2, 2014, through October 26, 2014. This year a journey to the shire transports one to 1525 England, under the reign of a young Henry the VIII. However, each weekend enriches and creates variations to the overall experience in the shire with different themes. The themes of this year’s weekends are as follows: August 2nd and 3rd – Grand Arrival; August 9th and 10th – Time Travelers; August 16th and 17th – Chivalry and Romance; August 23rd and 24th – Pyrate Invasion; August 30th, 31st, and September 1 – Heroes of the Reals; September 6th and 7th – Children’s Fantasy; September 13th and 14th – Pyrates’ Return; September 20th and 21st – Scottish and Irish; September 27th and 28th – Oktoberfest; all weekends in October, til October 26th – Halloween Days and Spooky Nights.

Entertainment
Renaissance Faires are form of interactive entertainment, and with each themed weekend, guests are encouraged to dress according to the theme, though such garb is not required.  Any guest dressed in renaissance attire or costumed according to the theme of the weekend, generally receives a reduced admission for that day.  While in attendance during Time Travelers Weekend, Gandolf the Grey was spotted on the shire. The steam-punkified were present. Many incarnations of the Doctor were wondering around, but often gathered by the life size Tardis, while successfully avoiding his nemesis, the many Daelks, both large and small, infiltrating the sacred ground.  Have no fear though, there was at least one Starfleet officer present to protect the many patrons from harm – you know to offer back up to the Doctor.

The Doctor was such big news on the shire, that each day during the one o’clock hour, there was a meeting of all incarnations of the Doctor at the Tardis.  Such gathering was not limited to the Doctors, as Daelks, and Tardis-es, and other guests gathered as well – the peacefulness of the shire seemed to settle over the revelers as the Daelks did not ex-ter-minate the Doctors, nor other guests in attendance (they might have tried, but no such violence was witnessed).

The meeting at the Tardis was just one of many activities scheduled to entertain guests during their visits.  Upon entering the shire, each guest is given a “Daily Writ” which is the schedule of performances for named groups throughout the day.  There is always a scripted performance going on somewhere on the shire, throughout the day.  There is not an hour where guests do not have multiple performances to choose from. Some groups, but not all, offer a second performance later in the day. Given the variety of performances one day is not enough to take in the talent and many groups performing.

As many groups as there are sharing their gifts with the shire, there is as much variety in the acts themselves.  If you enjoy slap stick comedy, with a little bawdy humor, you might want to check out the Mud Squad, but be sure to only sit in the front rows if you enjoy being covered in Mud – and note this is one of the few, if not only, show where the performers request tips at the end.  Seek out Tartanic, an instrumental music group, during whose shows you might even hear a moving rendition of The Game of Thrones theme song, in addition to their own original compositions.

If you attend the fair with the wee-ones (a.k.a. children) be weary of any shows with an asterisk, as such shows contain adult content and are not appropriate for those of young years, such stand out performances include the singing groups the Righteous Blackguards, The Sirens, and such scripted and audience participation groups as the Duo of Woo and Trial and Drench.  During such “ass-tricks” shows, as they were described during a performance of Trial and Drench,” means the shows include humor that a “good parent” would not expose their children to, because the content includes dialogue that the little ones cannot repeat what they hear.  Lines from one of The Sirens’ songs include – “Kiss beneath the trees, kiss beneath the branches, the best place to kiss a wench is between the head and toes.”  A little more on the risqué, these shows tend to be some of the most packed, so get a seat early.

Do not distress, if such boldly brazen humor is not your speed, these shows are confined to one stage out of fifteen stages scattered throughout the faire grounds.  Thus most shows are appropriate for the entire family, and still pack great fun.

One performer who is guaranteed to entertain everyone is Neidfyre, a solo performer, who plays soothing original compositions on her violin, as well as original Renaissance Faire bawdy humorous compositions, such as the Budweiser song – in which she sings “Put that Budweiser back in that Clydesdale, it’s not the right flavor for me,” and goes on to sing about wanting a Guinness.  Neidfyre has been featured on the Pennsylvania Renaissance podcasts, and is always willing to share a drink with a friend, though not a Budweiser – one of her favorites drinks for quenching your thirst on the shire is the Frozen Sangria.

While throwing one back with friends, Neidfrye shared that she travels to many Renaissance Faires performing, and has been performing at the Pennsylvania Faire for about nine years.   Like many of the performers, recordings of her works are available for purchase at the Faire, but also available on her website at http://www.neidfyre.com/.  At her website you can also get in touch with Neidfyre, or you can always follow her on Facebook at https://www.facebook.com/NeidFyre.

Bells and Hunters Live with a special guest bassist. 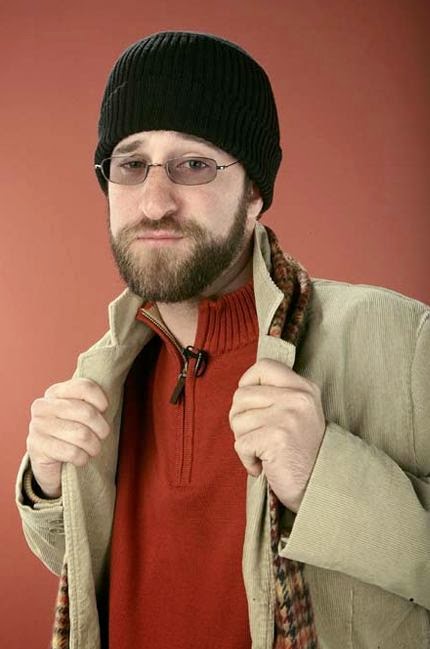