Home Alone is a Good Movie 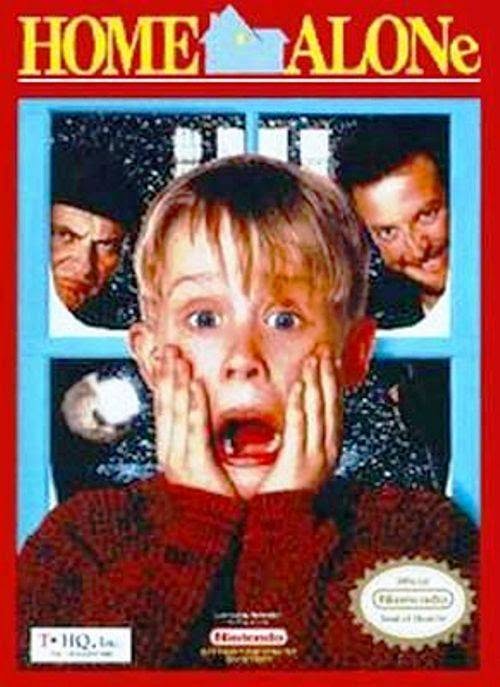 There are lots of holiday movies some good, most bad.  Recently I’ve noticed people criticizing a Christmas classic.  That classic is Home Alone.  Yes, Home Alone is a Christmas classic.  It’s been panned as a film riddled with cheap jokes and senseless slapstick humor.  In Dogma (1999) director Kevin Smith accused the creators of the film selling their soul to Satan to make the film a success.  What does Smith know about having a soul or what the value of one is?  People forget that Home Alone is still one of the top Box Office grossing movies of all time.  Not because of soul selling evil but because it’s comedy is a throwback to the Three Stooges.

Everyone loves the slapstick comedy that emanates from the Stooges’ shorts.  Home Alone tried to recapture that simpler time and the early 1990s was the best time for it. What’s not to love about Kevin McCallister, a smart-alleck youth, youngest in his family who is ignored and ridiculed by them?  The entire story is told through his perspective.  Macaulay Culkin plays the part to perfection.  Adults remember a “simpler” time in their lives when they were that child and children relate because they are that child.

He then proceeds to get his wish of his family disappearing and learning the allegory through his missing family that not having a job for a week is a nice vacation but not having a job forever gets really crappy really fast.  It’s not deep stuff but why does every movie have to be some deep philosophical lesson in life?


Kevin overcomes several fears on his own, faces down some home invaders (a growing urban crime since the film’s release), and rejuvenates the relationship with his family.  Couple those simple tales and Hallmark happy ending with some brilliant cartoon violence and you have a nice relaxing December evening that helps you forget the holiday stress.

The Cosplayer - Preview at Wintercon

The Cosplayer trailer was so well received we were offered the opportunity to preview our latest feature film at the 2016 Wintercon.

What is Wintercon?  Wintercon is the biggest pop-culture convention in Queens, NY.  It’s a two-day event running on December 3, 2016 and December 4, 2016.

To get your passes go to www.nywintercon.com.

Here’s a link to the panels being shown all weekend at Wintercon.