Joe’s Family Remembers.
Many of you have been asking for more stories about the mysterious owner of “I Like To Play With Toys” Productions®.  Here are some tales as recanted from his own family members. 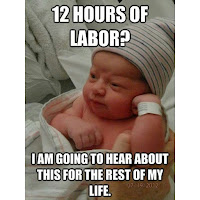 I remember Joseph at 7 when Billy and I would hold him down and try to put Mary-Kate's shoes on him....and when he kept his money in a boot.  He would hit us and say “That’s what you get for trying to put girl shoes on me.” 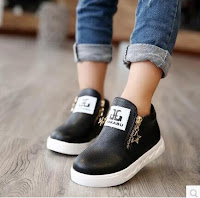 I remember Joseph at 7:  locked out of HIS house, with NO key, showing off his skills in the Driveway.

I remember Joseph at 10:  he would wolf down Grilled Cheese &; French Fries and show off his “skill” on the Chessboard. 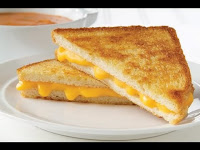 I remember when Joseph was around 11 or 12 years old, and we were staying at my Aunt MA and Uncle Gerry’s house for the weekend when my parents went away, and all he did was talk about the time he stayed at Aunt Rose’s and how much fun he had, so Uncle Gerry pulled over the car and told him to get out and go stay at the Econo Lodge on Old Country Road. Good thing I put a stop to it or he’d still be trying to find his way home.

I remember high school aged Joseph drinking too much at a house party I threw with my friends and singing the John Lennon song "Nobody Told Me" very loudly (and off key) in the backyard. He was probably getting revenge on you for forcing him to try to wear his sister’s shoes! 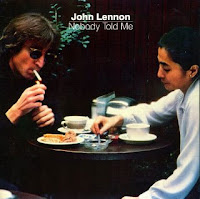 I remember Joseph at 18(?) getting lost on his way back to my house after visiting his father at Winthrop Hospital and calling from Friendly’s up on Jericho Turnpike asking for directions on how to get back.

JOSEPH’S RESPONSE
I was 15 when I got lost going from Winthrop to Aunt MA and Uncle Gs.  I didn’t call and ask for directions.  I ended up walking up to Jericho I was at Friendly’s and used that as the landmark to track down the house via Jericho Turnpike.  I was 14 or 15 when I sang the John Lennon song it was the inspiration for creating American Idol.  I’m so glad you were all considerate enough to copy my wife on the emails after she said “I do.”  I didn’t get house keys until I was 8.  I was probably 10 or 11 when I got locked out because that’s when my mom started student teaching. 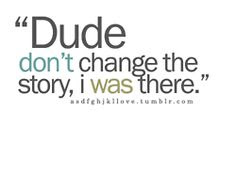