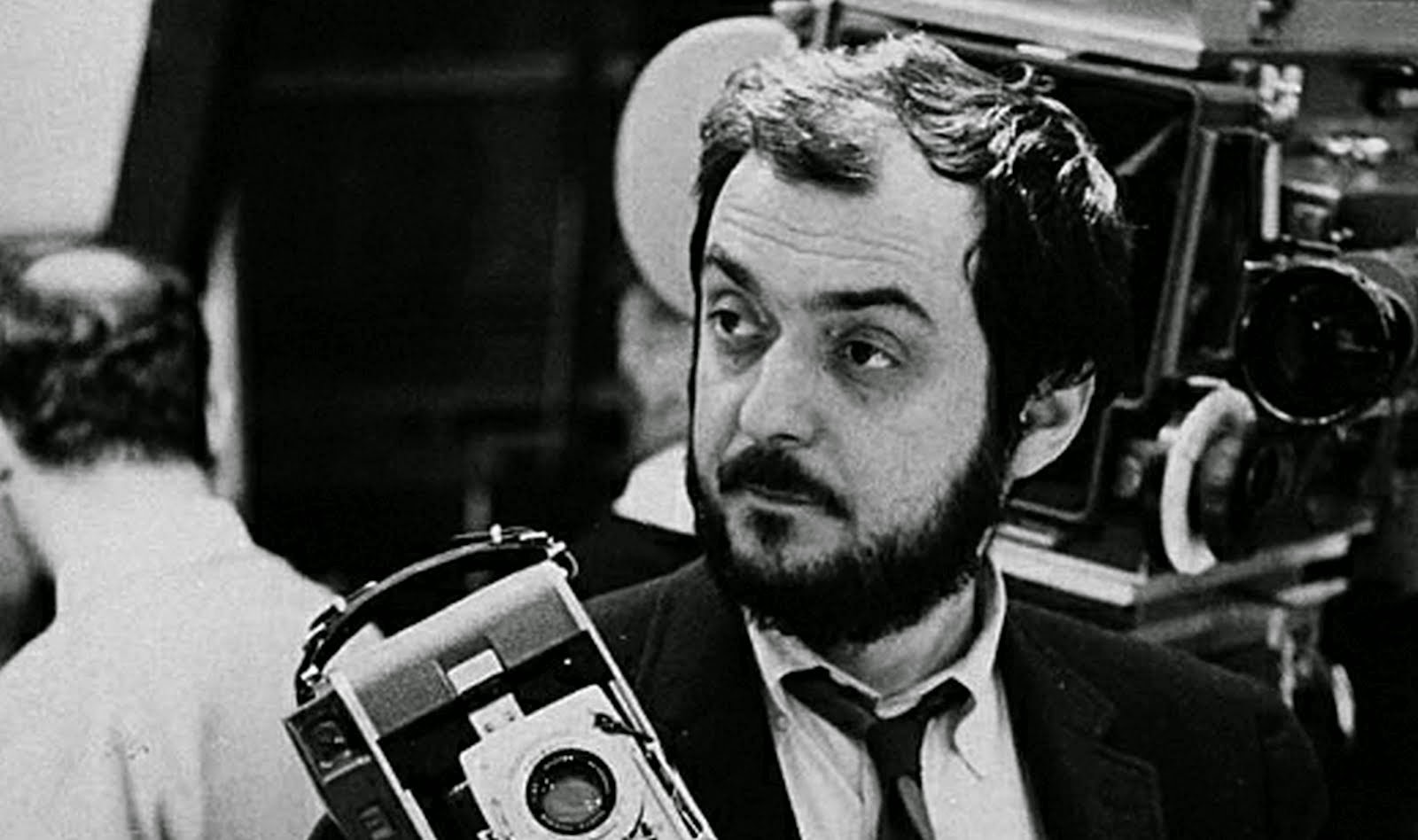 The word overrated is not used enough.  This is mostly because people genuinely believe the thing they are talking about is super cool happy awesome.  Most times they are wrong.  Overrated cannot be used enough to describe Stanley Kubrick.  The entire world fawns over his film work like it’s golden poop. Let’s review some of his more contemporarily cherished pieces and see just how blah they are.

This is Kubrick’s best work and it’s boring.  Kirk Douglas plays a slave that leads a rebellion and ends up getting everyone killed.  The best part is when everyone claims to be Spartacus out of loyalty to their leader.  The buildup to that takes forever and could have been told in half the time.

Dr. Strangelove or: How I Learned to Stop Worrying and Love the Bomb (1964) 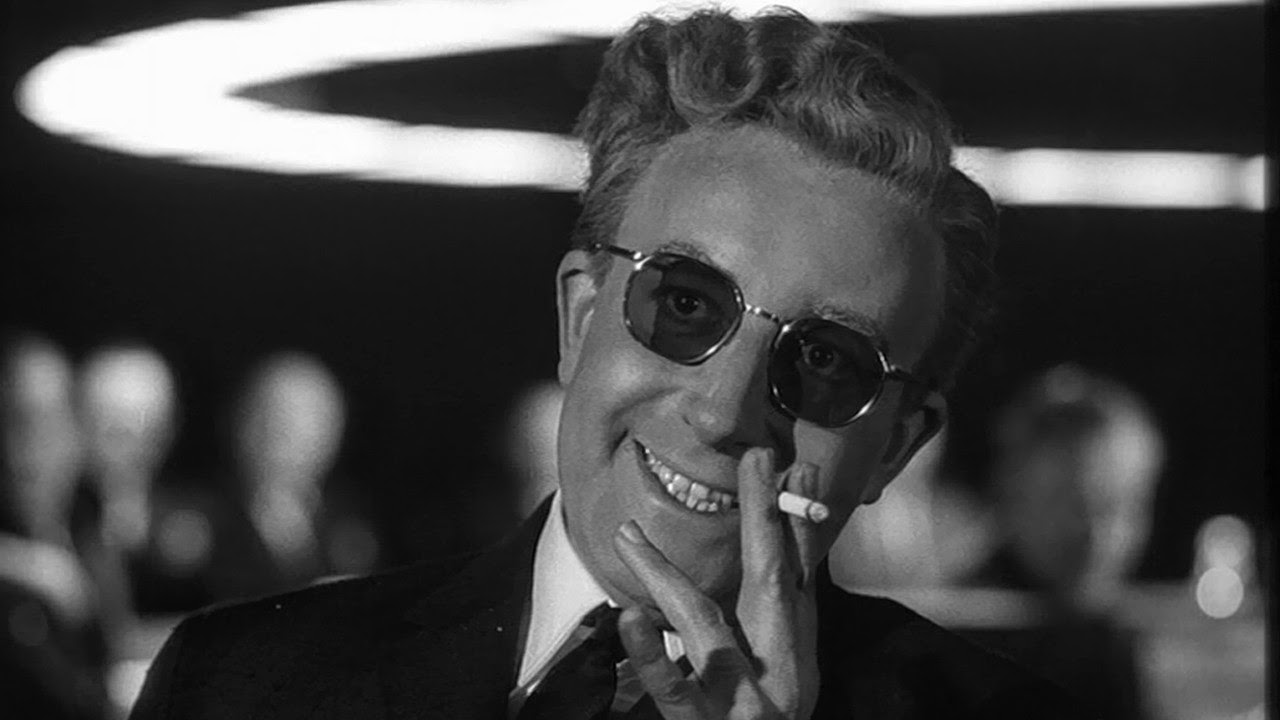 The name alone screams terrible.  The movie itself is random and makes no sense.  Who wants to watch a political satire about the Cold War?  If it weren’t for Peter Sellers the film would be unwatchable. 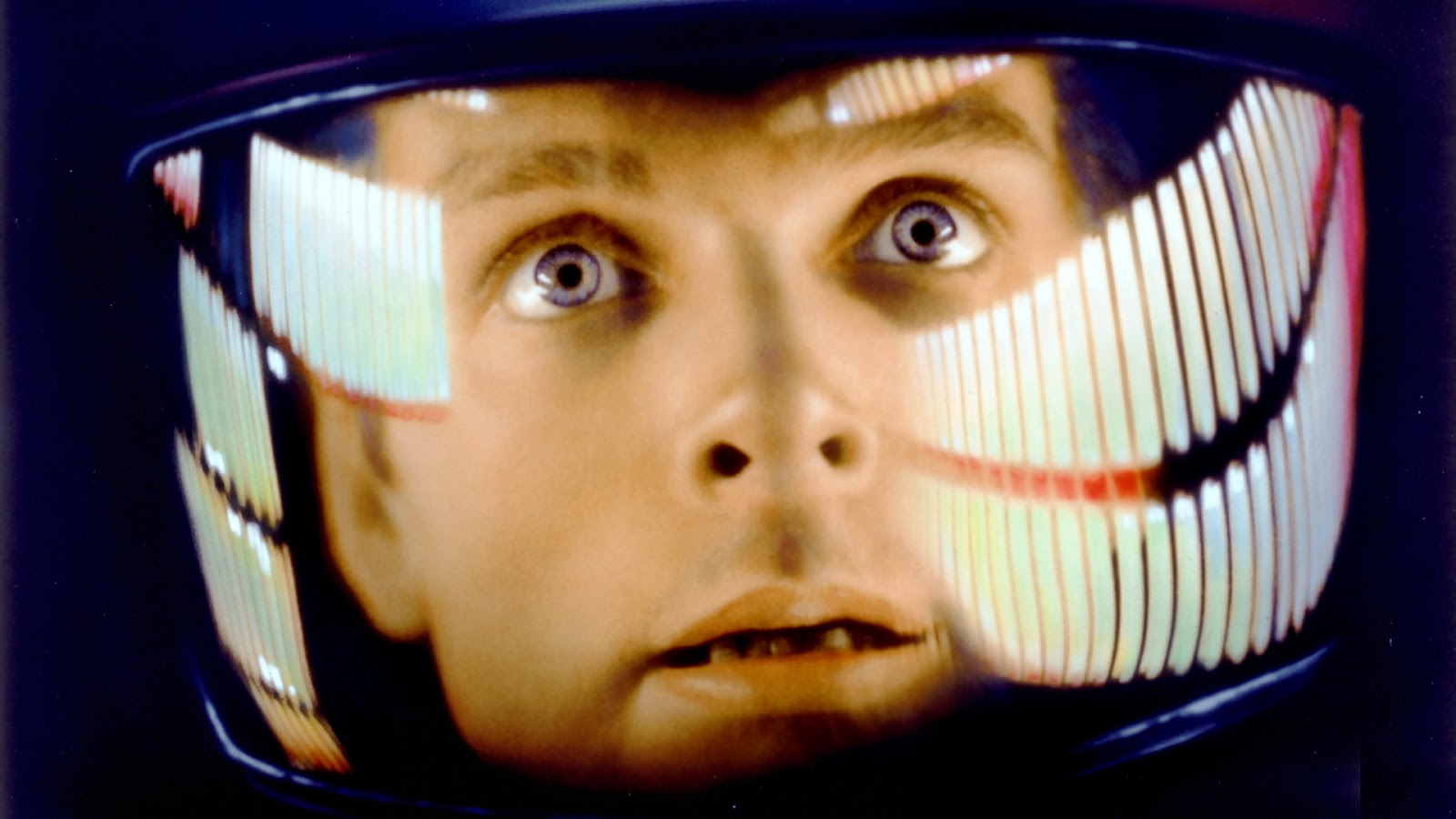 The only good to come from this film was the special effects which eventually lead to Star Wars.  The rest of the film was just terrible.  The computer Hal 9000 has a mathematical computer glitch so when the astronauts try to shut it down he flips out and kills them.  That’s the entire film and it takes 5 hours to tell the story.  It’s a slow boring cure for insomnia.  I am not even going to talk about the stupid ape scene that has nothing to do with the plot.  It’s not artsy it’s just stupid. 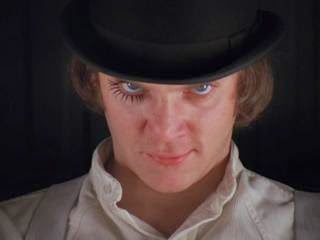 This is where Kubrick goes from boring to sadistic in his story telling.  Kubrick must have realized his other films were boring and decided to cash in on the fringe violence for the violence sake crowd.  There is no social commentary here it’s just an excuse to make a violent movie as annoying to watch as possible.  That’s the theme of the film, incessantly high-pitched whiny English accents. The goth/freak/emo crowd loves the movie, not for the moral message (if there is one) but for the gross trendy teenage violence.  I’d watch Summer School (1987) starring Mark Harmon any day over this film by Kubrick. 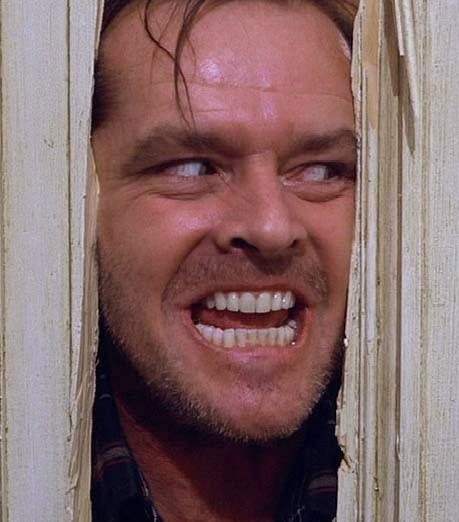 A film about a haunted hotel that drives Jack Nicholson crazy.  People tend to only like the part where Nicholson flips out and screams “Here’s Johnny!”  The rest of the film is just a boring snooze fest. Kubrick found a way to incorporate violence and boredom into one film.  It’s not scary, Nicholson saves the movie with his psycho performance otherwise what would people take away from the film?  The writer of the novel Stephen King hated the movie and talked tons of jive about it.  King may not be a filmmaker but he is a storyteller and had stated he hated the film.  Kubrick even earned a Razzie nomination for worst Director with this masterpiece. 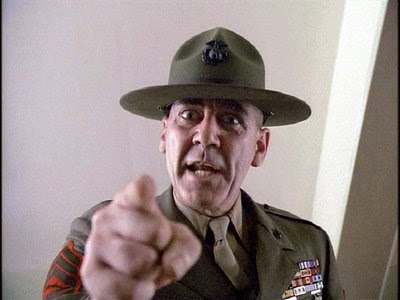 It’s lacking any real moral lesson here.  Kubrick appeals to that goth/freak/emo crowd again with the senseless violence, language and abuse strewn about the film.  Kubrick’s films by this point are all cynical shitholes that show human beings with no morally redeeming qualities.  Full Metal Jacket is really two different films pasted together and also just another Hollywood been there done that anti-Vietnam soapbox that has some more curse words in it.  His filmmaking is committed to just bleak worlds filled with evil and no chances of hope.  One or two films with such a theme is fine but every single film he made became more and more filled with morally bankrupt societies. 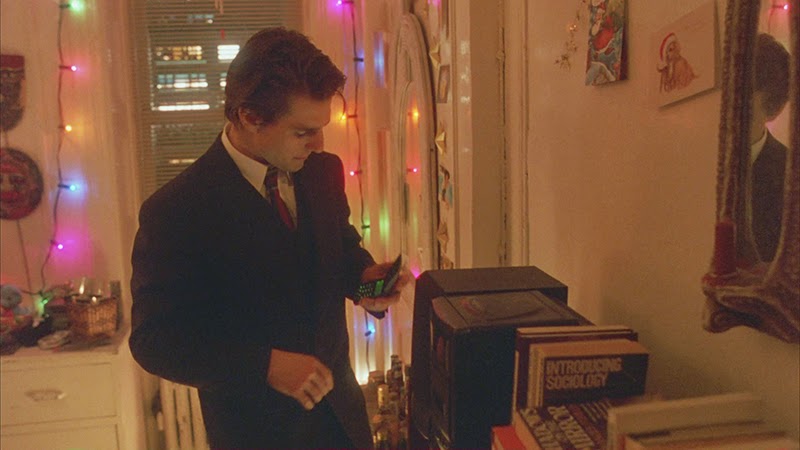 This is the film that ruined Tom Cruise and Nicole Kidman’s marriage.  It’s also a pointless story that leads nowhere.  Kidman’s character admits to having an affair and her husband decides to crash an orgy because sometimes a revenge fuck needs to involve multiple people to really mean something.  He meets some peeps there, gets caught and tossed out.  He read in the paper some chick gets murdered and he thinks some other dude is following him. Absolutely nothing happens.  It’s not even an original idea of nothing happening.  He just ripped off Michelangelo Antonioni’s style of pointlessness. But guess what? Antonioni’s films sucked too.

While Kubrick isn’t terrible he’s not this innovator that everyone claims he is.  In fact he’s just a damn boring pessimist that has no hope for humanity.  Who wants to hang out with a guy that hurts the party?  People need to stop talking about him as some deep filmmaker who makes insightful complex tales.  Complexity is not in having evil characters who never grow or good guys turned evil or even pointless journeys that lead nowhere.  Deep complex story telling has layers and plots that progress forward.  Sure rules can be broken in story telling but all Kubrick did was break the rules for the sake of breaking the rules.  This is why Biodome (1996) is better than any Kubrick film ever made. 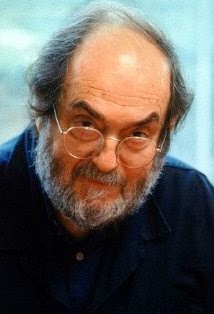