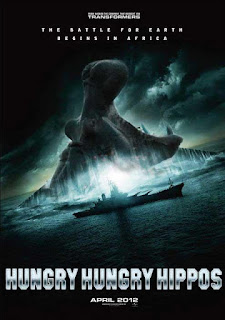 With all the excitement surrounding 80s pop-culture it’s only natural to make a Hungry Hungry Hippos film.  The target demographic is males and females ages 25-46 as well as males ages 14-19.  It will cash in on the 80s nostalgia crowd as well as the teen horror fan crowd.

The film will take place in the 1980s and revolves around Hippos that are genetically manipulated to be 4 times larger than the average hippo. The nearly indestructible hippos will escape from a secret corporate lab in the Midwest and wreak havoc in a small American town.  A defect in their genetic make-up will be discovered.  The only way to defeat the hippos is to feed them stone-marble which when ingested causes their DNA sequence to breakdown and they eventually implode. 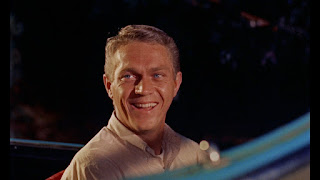 Our Hero - The bad boy teen, much like Steve McQueen in The Blob. 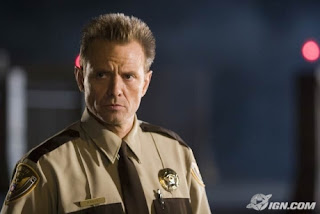 The Town Sheriff – He’s tough but fair, He clashes with our local hero on many occasions but will learn to work together to defeat the mutant hippos. 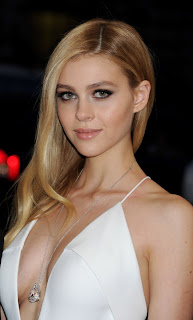 The Sherriff’s Daughter – She’s smart and figures out how to destroy the hippos.  She’s also secretly dating our hero which will cause nice dramatic tension. 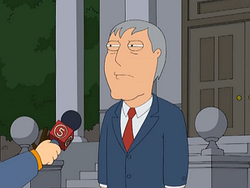 The Mayor – An inept politician that will get eaten by the Hippos.  He’s in league with the evil corporation that made the hippos. 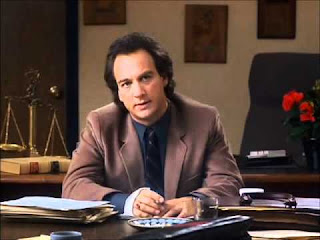 The School Principal – Our first public hippo victim.  He’ll get eaten while lecturing the school about something lame.  It’ll be a funny death scene. 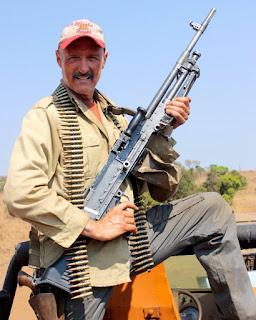 The Crazy Old Man – He’s the local nut with a large gun supply that is used to fight the hippos.  He’s the Michael Gross from Tremors of this film. He can live or die at the end, doesn’t matter. 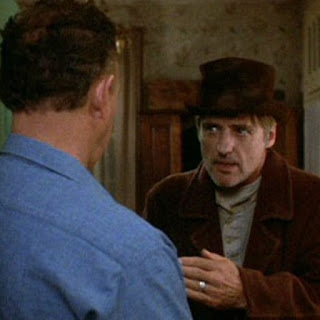 The Town Drunk – He’s our comic relief. He’s like a funny version of Dennis Hopper in Hoosiers.  He’s also our hero’s dad.  He will die saving everyone just as his son agrees to love him again or some crap like that. 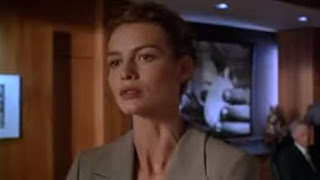 The Compassionate Corporate Scientist – He made the Hippos to advance science in a positive direction.  He’s upset about how his invention has been perverted.  He will give positive scientific mumbo jumbo to save the say but will ultimately die in a grizzly hippo mauling. 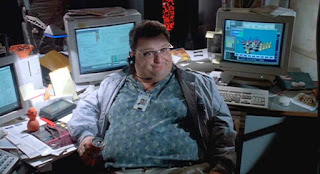 The Dumbass that Causes the Hippo Escape – I’m open to suggestions on what to do with this guy. 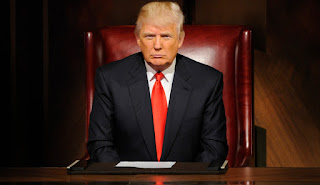 The Evil Corporate Guy – He’s our main antagonist.  His greed causes the Hippo fiasco and its escalation.  He’ll be the last to die at the hands of the hippos.  He’ll show his cowardness and moral corruptibility multiple times in the film.  The audience should applaud when he finally meets his demise.

With an estimated budget of $50 million this film should garner a box office intake of $140 million.  Please reference the film Goosebumps for box office totals if you have doubts.