In all the hoopla going on the best audio we managed to capture was while covering some of the panels at New York Comic Con.

We proudly attended what was promoted as the last NYCC Legend of Korra panel and as the video will highlight the awesome vibe that was emanating from the crowd for one of the best animated shows on TV cough cough excuse me I mean the Internet. 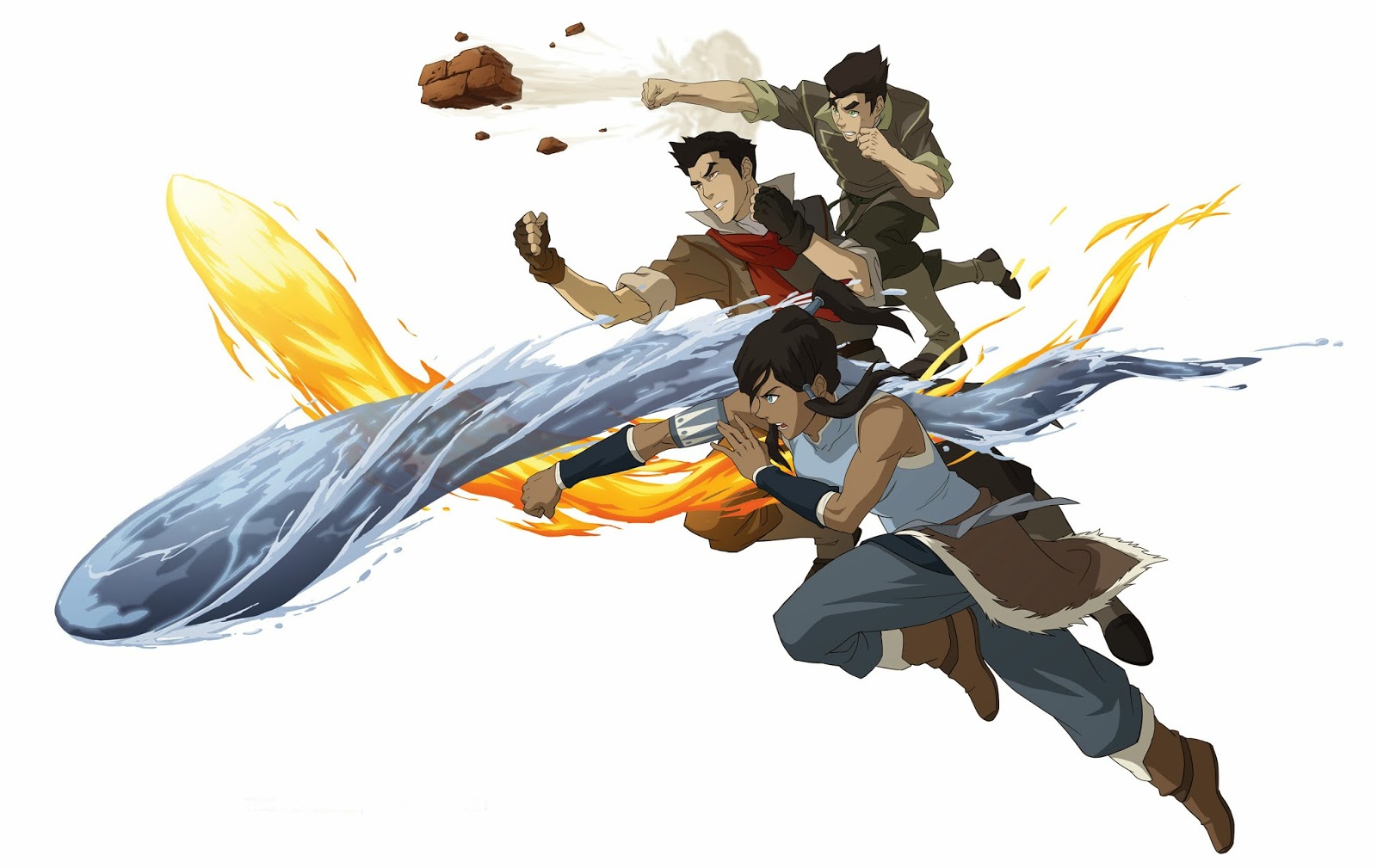 We also were at the Batman stamp event. With all the hubabalooh behind it, you'd expect something spectacular but as you stand there watching the event your easily reminded it's stamps.

The Green/White/Red Ranger Jason David Frank had some cool stuff to to say at his panel and managed his fans with a jokester attitude that keeps the long winded ones inline but still has enough respect and love to let them get their point out.  At some points it was hard to figure who was the bigger fan of Jason David Frank, the people at the panel or Jason David Frank.

The Star Trek Equinox panel was perfect for the hardcore Star Trek fan.  I am a huge Star Trek fan and was totally lost about what they were talking about.  I felt like I walked in halfway on an epic tale that was close to being completed and no one in the room wanted to fill me in on what I had missed.


Then we met Kevin Smith and found out that he's totally bald.  He was actually super nice to all his fans and ignored the people rushing him away and took the time to pose for pictures and really talk with everyone there.  That doesn't mean that we at "I Like To Play With Toys" Productions® suddenly like him or anything we're just saying he was nice to HIS FANS.


We discovered that Robert Kirkman, the creator of The Walking Dead is a masochist and likes it.  I suppose that wasn't really a shock.