Love at the Late Show 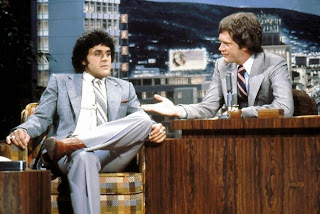 Whenever it rained or snowed the audience would be instructed to lineup inside Roseland Theater and the pages would escort them in groups across the street to the Ed Sullivan Theater.  I was usually paired up with Elmer and Ellen.

I decided to name him Elmer because he looked like Elmer Fudd with push backed Blonde hair.  He was from the Midwest and a recent NYU graduate.  His dream was to always move out to either LA or NYC and work in the entertainment industry.  He never seemed happy though.

We seemed to like the same movies so that at least allowed for some decent small talk.  The conversations always had to be on his terms though.  If he was in a mood he’d be a snarky wise-ass you’d want nothing to do with.  He was one of these dudes I’d like to hang out with once or twice a month.  Dealing with him for 30 hours a week was pushing it.  It was frustrating trying to hang out with this dude. 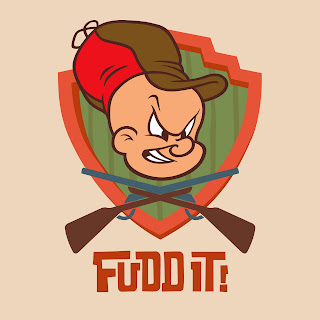 He was able to get his college friend Ellen a job as a page too.  She was really cool, wanted to be a director, and I liked picking her brain about filmmaking.  We didn’t have the same taste but I really enjoyed her perspectives because they were different from mine.  I don’t think she always appreciated my opposing viewpoints though.  She also managed Elmer pretty well.  She knew how to get him to stop being a pain in the ass.  I could never get a handle on what their relationship was though.  Were they friends or were they more than friends, then again I didn’t really care.

One rainy afternoon I escorted the first group of people across the street into the theater while Ellen and Elmer stayed behind and babysat the second group. I go back for the second group and see Elmer and Ellen talking.  Ellen looks really upset so I ask if she’s okay.  She starts crying, I go to give her a hug, because that’s what you do when people cry, but Elmer got in my way.  He gets uncomfortably close to me and I figure I should just stay out of it.  I have no clue what he did to make her cry but I can only guess they brought a lovers quarrel to work (if they were even an item). 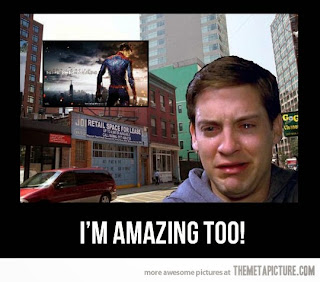 There weren’t that many internal relationships that I came across while I was there.  I can tell you that the pages and some higher-level people used the audience line as their own personal hookup service.  Frank, who was Bob’s number 1 guy told me he used the standby line as his own personal dating pool.   Frank looked like an Abercrombie and Fitch model with chiseled facial feature and a slim build.  He always dressed like those men from the fashion catalog.  If you saw this dude you would know he had no problems getting women.

The standby line was a number that people would call the day of the show and get placed on a list and told to lineup a little while before the show.  If people who were on the guaranteed ticket list didn’t show up they would tap into the standby line to fill the theater.  Frank told me his method for getting dates from the line was just some friendly conversation and asking them if they were free after the show.  He’d get their number and call them.


I had just broken up with my girlfriend and decided to try out his system if the opportunity had arisen.  Sure enough about 5 college girls were visiting NYC and got tickets to the show.  I hit it off with all of them very well but didn’t have my cellphone to get their number.  So I asked my colleague Richie who was also chatting with them to program their number in his cell.  He did so and the plan was to meet up with them after the show.  When the show ended Richie told me he was really tired and going to head home.  He also told me he deleted their number.  I had no way of getting in touch with these girls.  I tried to see if they were hanging around outside the theater but they were long gone.

The next day I find out from another page Jason that he went out with Richie and met up with those girls.  WHAT A COCKBLOCKER!  This jerkwad from Brick, NJ swooped in and stole 5 girls from me and shared them with Jason (who was a bit clueless about the situation).  After that I decided to refer to Richie as a cockblocker whenever I saw him but only when the audience higher-ups were not present.  He really had no clue how many guy codes he broke by doing that. 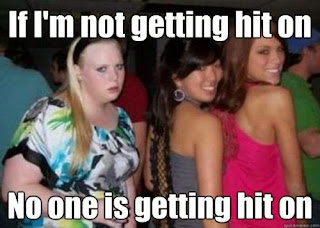 It was really my own fault I guess.  This was the guy who rated women as either a 0 or a 1.  Zero meaning he wouldn’t have sex with them and one meaning he would.  I gave up trying to find love on the Late Show line since other pages were just going to cash in on my hard work.  It was just easier to get back together with my ex-girlfriend. 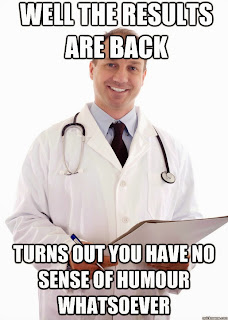 Apparently the concept of sarcasm is lost on people who work for a comedy show.  I’ll admit my sense of humor is on the dry side of life.  But anyone with a TV should have witnessed some form of sarcasm.  These Midwest folks were a bit slow.  I made a joke saying that Central Park should be paved over and turned into a parking lot.  I was yelled at by one page named Scott who thought it was the most ridiculous thing he ever heard because Central Park was the most beautiful part of NYC.   I couldn’t waste such a hilarious reaction to what’s clearly a ridiculous proposition.  So I just told him it was wasted real estate.  He wrote me off as a lost cause and quit a week later.  He actually didn’t quit over me, he landed a job at HBO but it would have been hilarious if he quit over some boy from Queens thinking Central Park should become a parking lot.

I also got an earful when I told the girl who formerly worked at Disneyworld in the Goofy costume that Disney was a soulless corporation trying to corrupt America’s young female population into gender stereotypes.  She really loved Disney.   I think that’s why I didn’t get an invite to her wedding.  Most of the other pages were invited but I was left off the list. 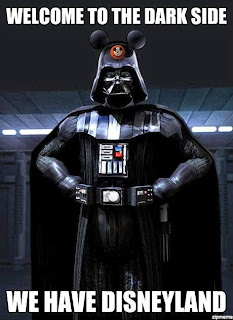 None of them had any money so they all chipped in to buy her a fancy bottle of wine.  I’ve stated before how hard up for cash these people were so they gave what they could.  I had a bit more disposable income because I lived with my parents and also being from NY I understood the marriage gift system.  You give cash and it’s usually enough to cover your meal, if you have the finances.  I’m sure she’s doing just fine in life without my wedding gift.

Roger was one of the people who could tell when I was joking even though he could only fake laugh at things.  When Elmer asked Roger about his nail biting habit I quipped Roger wasn’t breast fed as a child and it causes him to bite his nails.  Elmer believed it for a hot second until Roger called out my shenanigans.

As we all know by now Roger was just a stick in the mud.  A job opportunity to be a researcher opened up and was posted for the pages to apply.  I was excluded from eligibility because I was still in college.  When talking about the job with Roger, I mentioned how it was a bummer I couldn’t apply because I would have done really well in that job.  Roger proceeds to laugh at me (with his fake grumble) and say that his girlfriend was a pro at research in college and would annihilate me.  I know this article is a bit on the jaded side but I’d never tear someone down like that. He wasn’t funny, he was just mean. 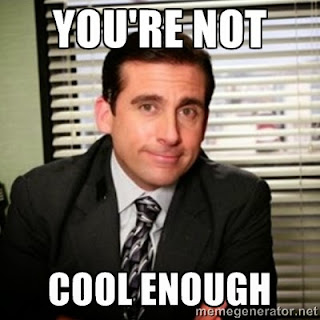