A Game Changer: A Defense of the Star Wars Prequels

A Game Changer: A Defense of the Star Wars Prequels 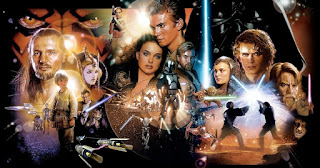 A lot of hate is spewed out about Star Wars Episodes 1, 2, 3.  Story wise Episodes 4, 5, 6 are certainly more endearing and relatable.  When looking at the impact of the first 6 Star Wars films, they perfected the blockbuster film genre.  The entire film industry’s business model is crafted around the success of the Star Wars franchise.
Since you’re on of this website we’re going to assume you understand the difference between the production order and chronological order of the Star Wars films.  If you don’t then your Google search has misdirected you, so hit the back button on your browser because you will find no cat pictures here. 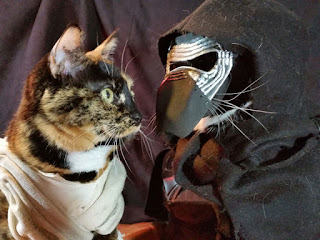 The blockbuster was defined by Jaws (1975) but was perfected by Star Wars (1977).  After the release of Star Wars all studios started releasing their huge films at the start of the summer season.  It’s been a Hollywood tradition ever since. The artsy Oscar contender films come out toward the fall, the horror, flicks around Halloween, the clunkers and contractually obligated theatrical releases are done in the winter.  The films with the biggest hype are the popcorn flicks, the ones released from May – August.
This was an unintended result of Star Wars, George Lucas originally set out to create an awesome sci-fi film with believable special effects.  This idea was inspired by 1930s serials he watched as a kid.  Those effects he wanted resulted in the creation of Industrial Light & Magic, the go to special effects studio for any film with a budget.  Lucas took the original Star Wars trilogy and crafted the best special effects studio in the film industry. He changed how special effects were applied to films and the industry embraced it.  Films like ET (1982), Back to the Future (1985), Indiana Jones, and Terminator would be far less spectacular without ILM.  ILM wouldn’t exist without the success of Star Wars. 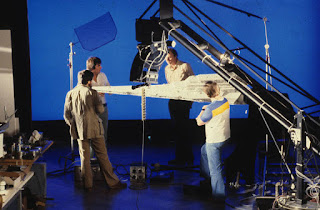 The original Star Wars trilogy concluded in 1983 but lingered around in cartoons and some Ewok TV movies a few years after.  After which Star Wars grew stagnant without new media there wasn’t much the fans could hope for except rumors about prequels that no one believed would ever get made.
But then something happened that seldom remember as affecting cinema, Steven Spielberg made the blockbuster Jurassic Park (1993).  The original idea was to use go-motion (kind of like stop motion) dinosaurs.  That was until Spielberg discovered he could make realistic looking dinosaurs using computer generated imagery (CGI).  CGI was utilized in films of the past but were clunky and noticeably.  Films like Tron which took place in a computer could certainly suspend disbelief but films like The Last Starfighter are clunky and unrealistic with their CGI effects. 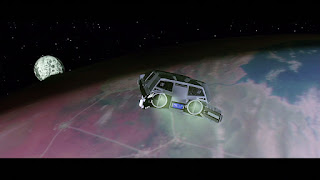 With the monumental success of Jurassic Park, Lucas was inspired to tell his prequel story, stating he was waiting for technology to catch up to the vision he had.  First he had to test his market to see if there was still an audience interested in Star Wars.  It had been over ten years since any relevant Star Wars material had been released.  Had the fans outgrown the films or moved onto other more active franchises?  In 1997 Lucas rereleased the original trilogy on VHS remastered via THX as a test market to see how fans would react.  The sales reception to these new VHS resulted in his creation of the Star Wars: Special Edition.
The Special Edition trilogy was the original films recut with extra scenes and enhanced effects capitalizing on the new CGI technology showcased in Jurassic Park.  The Special Editions were rereleased in theaters, the box office response was phenomenal.  Lucas discovered the Star Wars fans never wained, in fact they grew as the home video market allowed the trilogy to be reshared and rewatched countless times.  The initial reception to the Special Editions was positive. 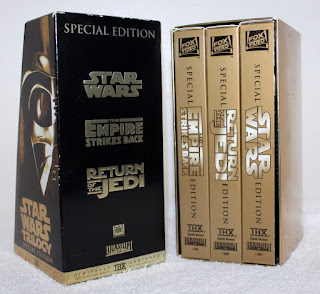 In later years they would come to be reviled, not as much for the changes, more so for the fact that the subsequent updates in technology refused to craft formats of the original trilogy.  Thus people are being forced to watch a version that was fun once or twice but not the version they were accustomed to.  It also made some controversial editing choices which changed key characters bad assery, 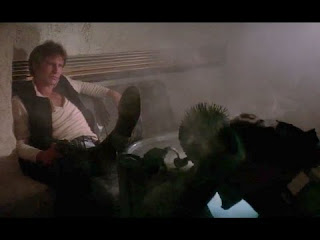 Regardless of hindsight, the hype generated interest in perusing his long rumored prequels.  Spielberg had preceded Lucas again, and again Lucas would take that precedent and reshape how films were made.  While many decry the prequels as inferior to the originals, their storytelling wasn’t the goal.  It was the format in which to tell an sci-fi action story that was at the forefront of George Lucas’ brain.  Lucas could have churned out these prequels at any point post Return of the Jedi but waited for the right technology.  He wanted to prove to himself and the film industry that there was a more cost effective way to make quality sci-fi films.
While the rest of the studios were making films using his techniques from the 70s, He was crafting a new method for the digital age.  The Phantom Menace utilized over 2000 CGI shots, the most of any film that year or ever up to that point.  He included the first fully CGI main character in a film.  While many justifiably hate the character Jar Jar Binx, let’s be thankful that his creation resulted in us having a perfect representation of Golem in The Lord of the Rings. 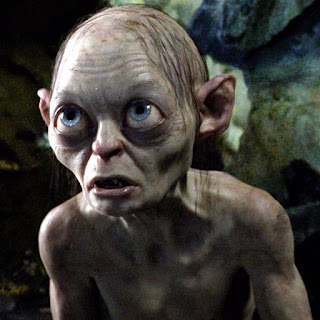 Despite fan hate, the prequels pulled in oodles of cash and resulted in a complete recreation of how action films were made.  The superhero genre that’s dominating the film industry right now is a direct result of George Lucas’ newest filmmaking techniques.
All the major sci-fi/action films of the post prequel era use heavy amounts of CGI technology to tell their stories.  Lucas changed the game, he crafted a new format for storytelling.  While many may hate the content of prequel films, they are truly an afterthought when looking at what was inspired afterwards.  An entire film industry that took one directors techniques and have relentlessly copied them and the result of all his hard work is a measly $4 billion dollars after the sale of ILM and all the film rights to Star Wars to Disney. 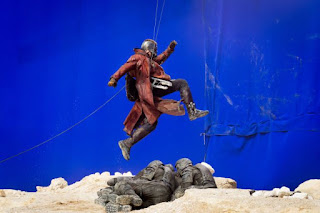