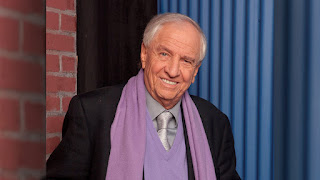 His impact in the world is a bit too big to some up in a few sentences.
Actual effect on the world? He hadn’t made a sitcom in years but his comedy style rings through many contemporary works.  The dude helped make Fonzie and now it’s a little less cool without him.
AUGUST
02 – David Huddleston, Actor – Character actor “Santa Claus: The Movie” – age 85 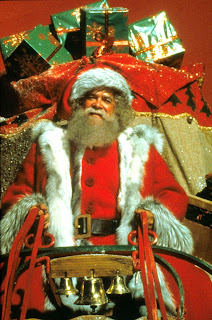 The dude was large enough to play Santa in a film and lived to 85.  Fuck dieting.
Actual effect on the world? Where will the world find old jolly fellows?
03 – Ricci Martin, Entertainer – son of Dean Martin – age 62 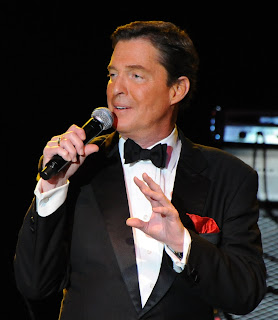 He’s only getting a mention because Sinatra’s kid died.  Much like Dean Martin, Ricci Martin was a less famous than his Sinatra counterpart.
13 – Kenny Baker, Actor – played R2-D2 in the Star Wars franchise also played Paploo, the Ewok – age 81 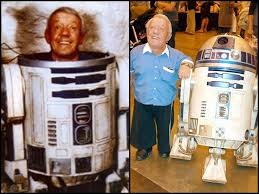 This was a bummer of a loss.
Actual effect on the world? Anthony Daniels will have no one to hate anymore.
14 – Fyvush Finkel, Actor – lawyer Douglas Wambaugh on “Picket Fences” – age 93 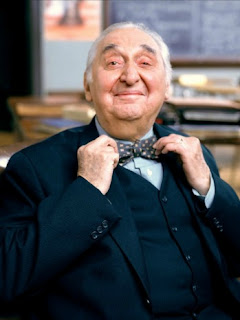 If you ever get arrested you wanted this dude as your lawyer.
Actual effect on the world? Douglas Wambaugh for the steamroller, your honor!
29 – Gene Wilder, Actor – Blazing Saddles (1974), Young Frankenstein, Willy Wonka – age 83 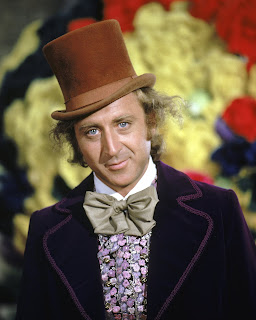 The dude was a lot older than anyone remembered.
Actual effect on the world? No more team ups with Richard Prior.
SEPTEMBER
25 – Arnold Palmer, Golfer – One of the greatest golfers ever, did more to popularize the sport than any other golfer – age 87 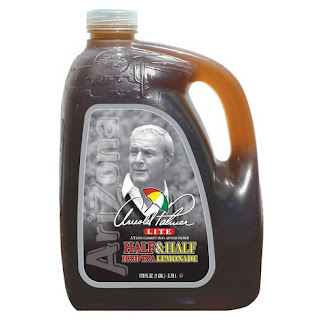