Kevin Smith is Terrible…In Our Opinion (Part 2 of 4)

He Openly Admits to Liking Degrassi

The only thing worse than Degrassi are the Teen Nick Degrassi: The Next Generation commercials.  Smith is a grown man who watched a PBS produced show and mistook it for Masterpiece Theatre.  Everyone has likes but Degrassi is an example of Smith abusing his star status and affiliating himself with his likes.  Much like his comic book obsession (which will be discussed later) he needs to force himself into the world like he’s the foremost expert.  No he’s not an expert, he’s just a superfan that affiliates himself with things he likes without actually contributing anything.  JJ Abrams likes science fiction and made an awesome Star Trek film, JJ Abrams likes Star Wars and will without a doubt do everything he can to make an awesome Star Wars film, JJ Abrams likes TV and made several awesome genre defining TV shows.  Kevin Smith likes Degrassi and makes a cameo, Kevin Smith likes Indiana Jones and makes a “No Ticket” joke in Dogma (1999), Kevin Smith likes comics books and writes for Green Arrow (cough lame cough).  DC must have read the script for Superman Lives and knew better than giving him any important DC Universe characters.


Who casts Nicholas Cage as Superman? Granted, that was more Tim Burton’s mistake but the inspiration for such a bad casting choice was based off Smith’s script which involved a dead Superman that doesn’t fly and has fighting polar bears. 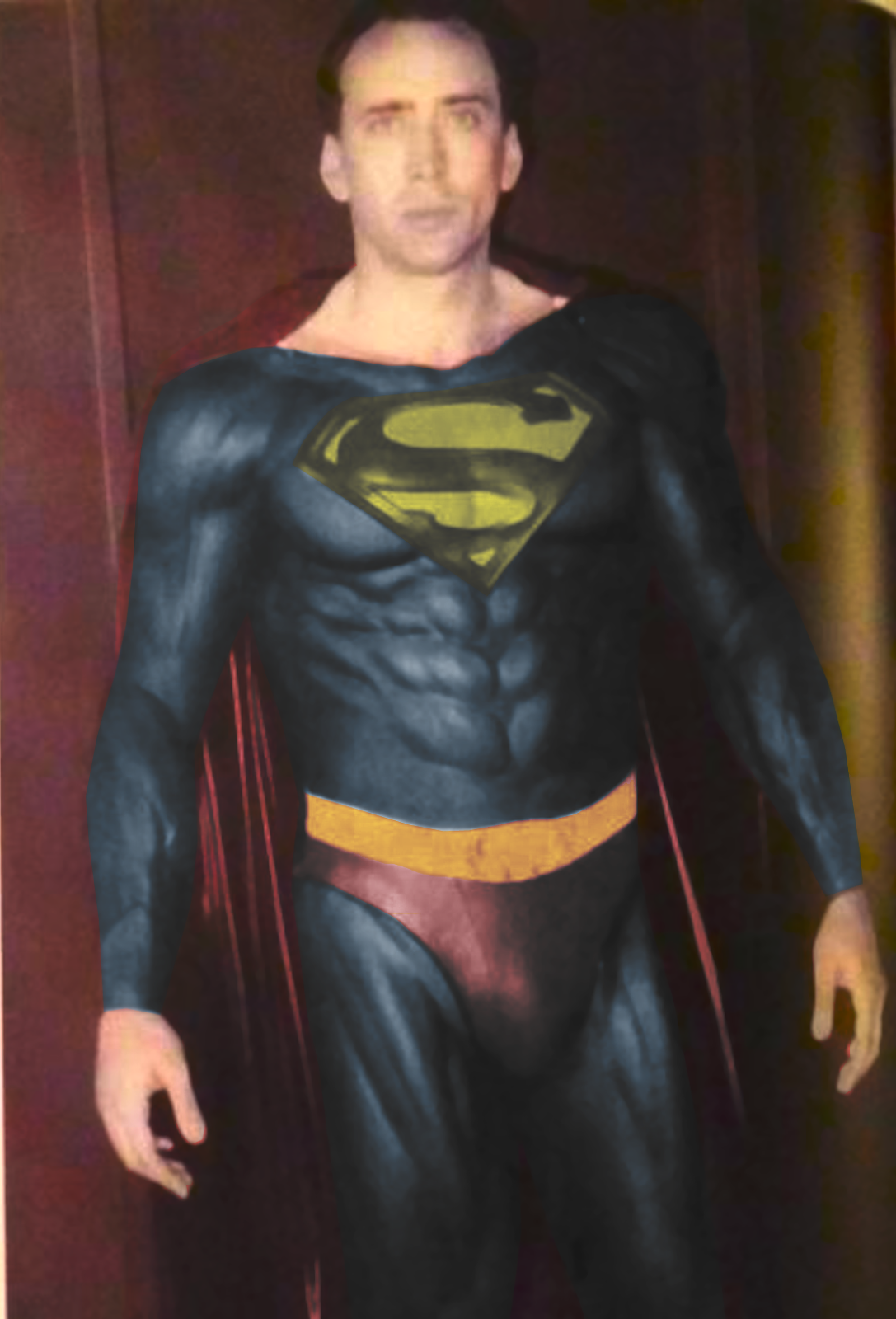 Since we’re on the topic, let’s look into Smith’s comic book interest.  We get it, he likes comic books.  Lots of men like comics.   Somehow he’s convinced people he’s the foremost authority on the comic world because he posed a question about Superman blowing a load through Lois Lane’s head unless he used a Kryptonite condom.  Well guess what, Smith is wrong about the entire theory.  Smallville (2001) successfully explained that Clark can do plenty of things without killing people.  The same goes for intimacy.  He’s Superman because he’s the most powerful dude in the world but can control his strength with absolute perfection.  The actual too strong issues arise when he tries to flex his muscle.  As Justice League Unlimited (2004) pointed out, Superman was always very careful not to use too much force so as to not kill someone.


“But Stan Lee was in his film Mallratts (1995), and Chasing Amy (1997) was about a comic book writer, that clearly shows he knows the comic world.”  Stan Lee however awesome he might be is not a rich as people think he is and will ride a dead dolphin while wearing a pink tutu for the right price.  The comic book industry pays absolute crap to its writers, artists, and creators.  Lee much deservedly needs the money and would totally do a film about playing himself being a nice old man.  Chasing Amy was just one of many outlets to continually degrade women. “Gasp” you say? Think about it though.