Kevin Smith is Terrible…In Our Opinion (Part 3 of 4)

What you’re about to read is strictly a person’s opinion, no matter how accurate it may seem or how much you agree with the thoughts being presented it’s still just one person’s very agreeable opinion. 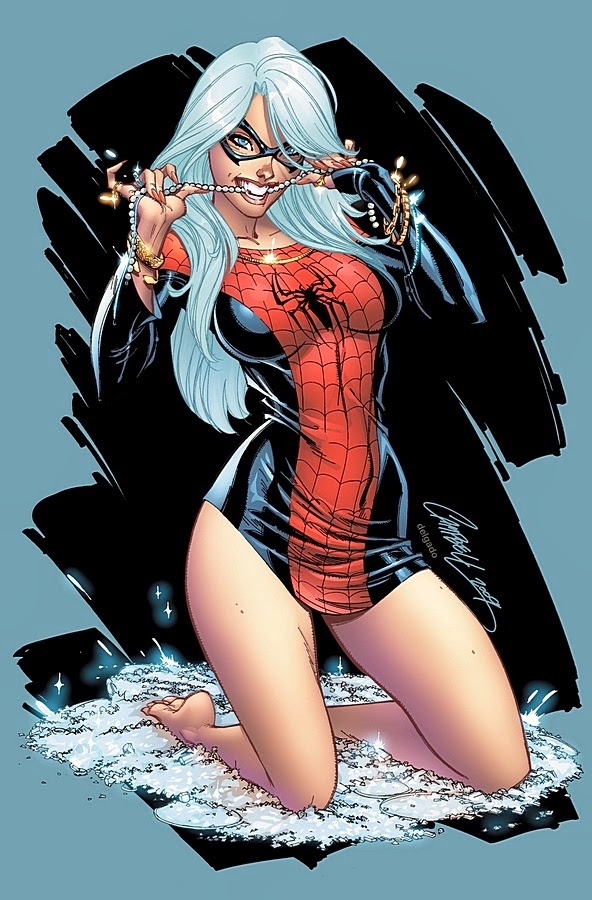 Smith's obsession with comics (an industry notorious for its objectification of women) isn’t bad enough.  It's just another outlet that reinforces his overall opinion of women.  Joey Lauren Adams admitted in an interview with Conan O’Brien that Smith made her be topless in Mallratts but while they were dating in Chasing Amy she did not have the same requirement.  Why could this be? Well Smith probably believed he had no chance with Adams and figured this would be his only chance to get her topless.  Then when he finally won her heart, no nudity required.  This lovely joke involved Smith getting smacked by a topless Adams with no real comedic impact.  Meanwhile showing an intimate romance between two young lovers did not have the same insistence.  Perhaps it was because the naked scene didn’t include his character or maybe he was jealous of the awesome beautifulness that is Ben Affleck.  We’re not sure what caused the inconsistency but we can deduce that it just makes the entire situation more creepy and degrading to women as an entity. 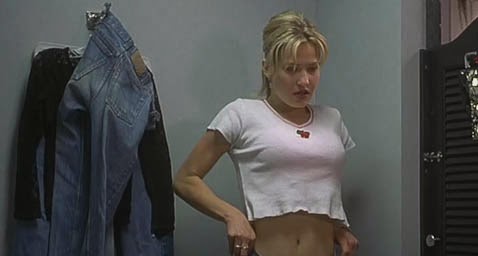 In Clerks he shows us our hero Dante who is obsessed with this super hot girl, Caitlin, who cheats on him regularly and then ends up having sex with a cadaver.  He created a character that is stunningly gorgeous and a huge slut who’ll even have sex with dead men but won’t give any respect to Retail-Everyman Dante. 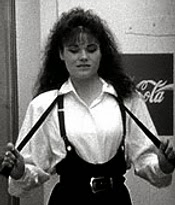 Caitlin’s counterpart in the film is equally pathetic.  Homely Veronica screws up her academic career and personal social circles to win the love of Life’s Shit-Stick Dante and then dumps him when he’s finally ready to grow up and love her. So she does all this work to get what she wants and when she finally gets it she changes her mind and decides she does want it.  Smith makes Veronica out to be a classic female stereotype, a dumb fickle bitch.  But even with indecisive women and consensual sex with corpses nothing compares to the disempowerment he committed while writing for Marvel Comics’ heroine Black Cat. 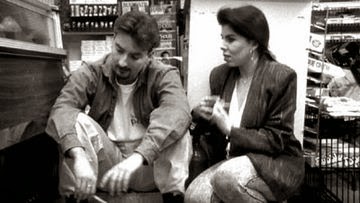 Black Cat is a sexy cat burglar/antihero in the Spider-Man family.  Smith gets another comic book writing job and much like DC, Marvel knew better than to assign him a main hero and appoints him Black Cat.  How does he change up the comic genre? He writes a story where she gets raped by Mr. Brownstone.  That’s right he takes a powerful beautiful female hero and rapes her.  None of her fighting skills can protect her, not even her superhero friends can save her.  He takes a woman who dresses provocatively and tells a male dominated comic audience that when women dress skanky and try to play with the boys they are begging to be raped.  The message is that women have no business as superheroes.  Much like the misogynistic argument on why women shouldn’t be in the army, police force, or any other male dominated life threatening industry they will be raped and it will be their fault for wanting to be in a profession that protects people.  Now to be fair the editor tries to clean the mess up and the comic states Mr. Brownstone didn’t actually rape her, the attempt was thwarted but none of what is said can be taken with any authenticity. 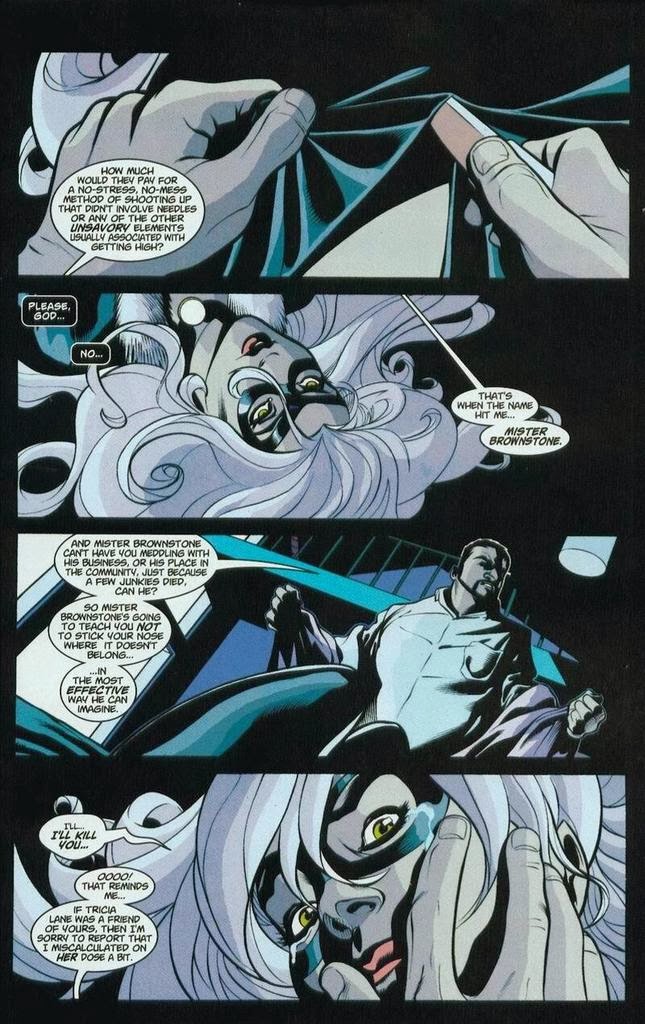 Smith writes around the editor to keep his rape ambiguous and the results are even worse.  Her rescue from the attempted rape is never shown, just verbally stated in conversation.  At the very end of the story it’s revealed Black Cat was date-raped years earlier.  She never reported it because she didn’t want to be another statistic.  Why should the reader have any confidence that she’s forthcoming about this latest rape scare?  The comic does not delve into the years of therapy and support groups that let her finally overcome the terrible trauma.  So Smith creates the everlasting “a once a victim always a victim” cycle.  And the comic industry wonders why they can’t increase female readership. 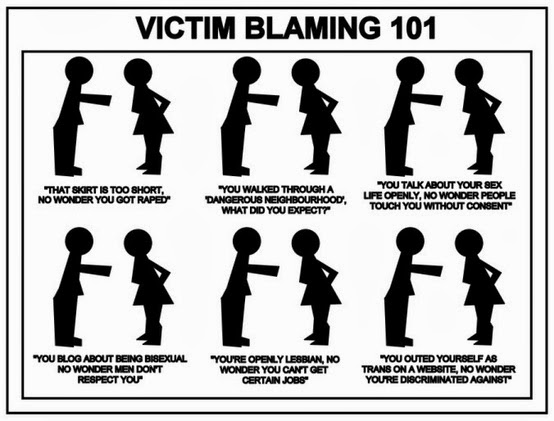