Joseph Ammendolea is a former Bellerose resident who founded his company “I Like To Play With Toys” Productions® in the year 2000 at the age of 17.  Over the past 15 years he’s produced short films, music videos, and the occasional viral video.  In recent years he’s diversified his business by offering videography services, VHS to DVD conversions and syndicated news event coverage.

On April 25, 2015 Ammendolea will share his latest project with a select few of the Bellerose populace by hosting an exclusive preview of his feature film Dumped (http://www.imdb.com/title/tt4230836/).  The former Bellerose native will be teaming up with Rollin Greens located at 247-77 Jericho Turnpike, Bellerose, NY 11426 to preview his film.

Bellerose is no stranger to the Hollywood seen.  It’s been featured in both film and television such as Goodfellas, Sex and the City, and Run All Night.  What makes Dumped such a unique experience is that it was filmed and set in Bellerose. It’s the first feature film to take place in the Queens/Nassau town. Dumped is produced, written, edited, & directed by Joseph Ammendolea and based on a true story about Tyler (StevenMakropoulos) who has just been dumped by his longtime girlfriend Jessica (Stephanie Tapoler). He tries to seek solace with his childhood friends George (Matthew Thomas) and Joe (David Burkard). But George has other plans and recruits the gang into a series of immature revenge schemes and shenanigans in the hopes of driving Jessica into his arms or an asylum.

Local reaction to the news about the screening and film itself has been generally positive.  Steven Bari and executive at the Ray Bari Pizza chain as well as son of famous Ray Bari stated “I’m really excited about the film preview and hope I can attend.  I’ve seen Joe’s other work and it’s truly phenomenal stuff.”

Aziza Elgnaway, a personal friend of Ammendolea stated “It’s so exciting seeing how far he’s come.  He started out with this little camera and just some friends goofing around and has really grown into a sensational director.”  She went on to compliment his looks in great detail.  “He’s also really hot.  I love his beard.”

Not all the reviews have been optimistic though.  Miguel Monroy a resident of Queens Village said “I’ve seen his stuff.  It’s funny but he’s certainly not as talented as Kevin Smith or MichaelBay.”  When asked if he would attend Monroy replied “Maybe, but only because it’s at Rollin' Greens.  The last great bar in Bellerose.” 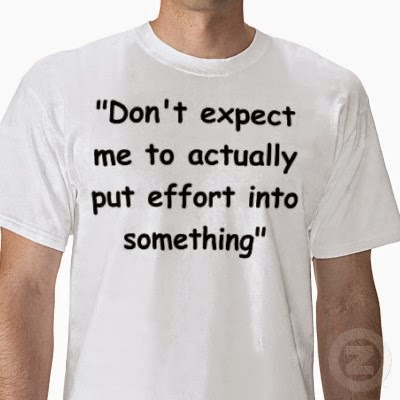 Whatever the case may be, on April 25, 2015 Hollywood will be coming to Bellerose and possibly staying for good. People interested in attending the event are asked to monitor the various social media for “I Like To Play With Toys” Productions® (www.iliketoplaywithtoysproductions.com, facebook.com/ILikeToPlayWithToysProductions) and Rollin Greens (facebook.com/rollingreens) for information.